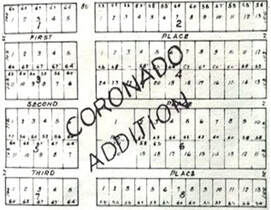 The year 1941 brought many changes to Moore County. The American Zinc Smelter was expanding and the Cactus Ordnance Plant was under construction.

With the changes, housing for the workers and their families became a problem. The Federal Government through its WPA program constructed many houses and dormitories in Cactus for workers there. ​

The expansion of the American Zinc plant presented a separate problem for Dumas. With the help of President Franklin D. Roosevelt, plans were developed for 100 (106 according to the map) new homes to be built by July of 1941. These homes were for families in the defense industries.

​The homes bordered on First Street on the North and Maddox on the East, Beard on the West and Third Street on the South. The division was named Coronado Homes. Streets were named First Place, Second Place, and Third Place. 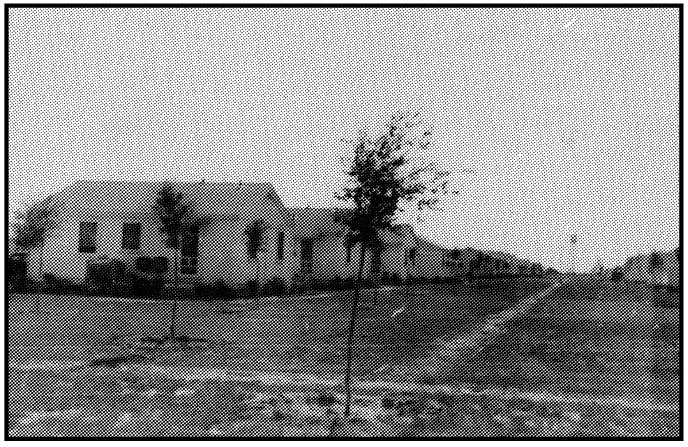 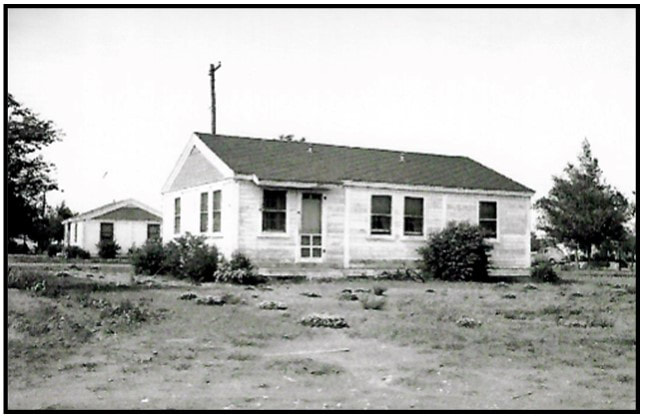 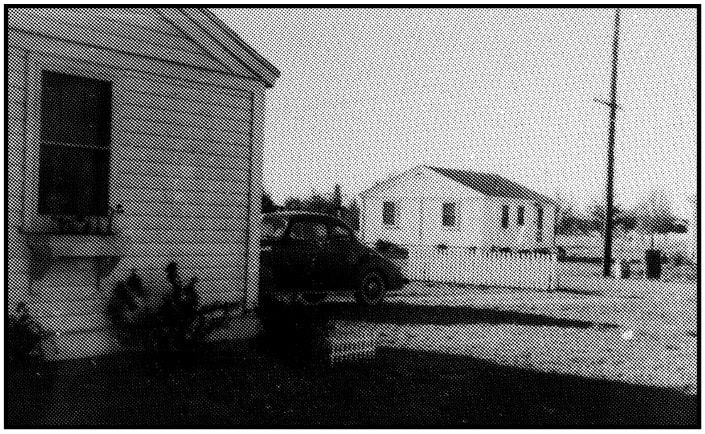 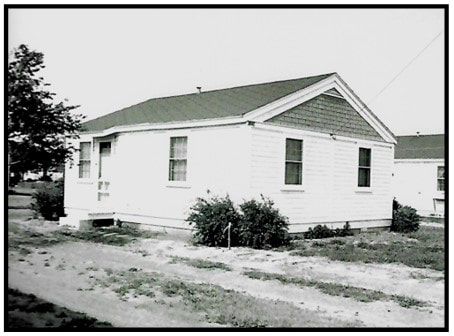