Bowling for all Ages at Oak Lanes
By Glynda Pflug

For decades, the lanes at Oak Lanes Bowling were always filled with avid bowlers in league competition and with those bowling just for fun.

Oak Lanes was at 118 West Seventh, the location of the former Star Theatre.

League competition was organized as early as the 1960's. An ad in the August, 1963, edition of the Moore County News-Press listed leagues bowling on Monday through Thursday. 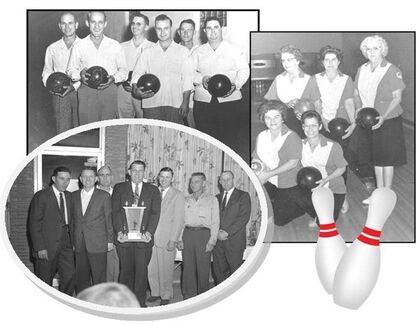 The team was in Corpus Christi for competition the weekend of May 11, but had to wait 16-weeks until the statewide competition was finished for the results. They led their division by 34 pins. Second place was tied with identical scores of 2,411 by Bowling Rejects and The Scarabs, both of Houston. Third place was won by Fisher-Kelly of Breham. The competition included 2,512 teams.

After school leagues were organized for youth and league competition was held.

The building that housed Oak Lanes Bowling Alley began as the Star Theatre on September 8, 1936. It was one of the most modern movie theatres in the Panhandle. The $15,000 building was lit with neon signs which invited patrons inside to the best in sound equipment and comfort. 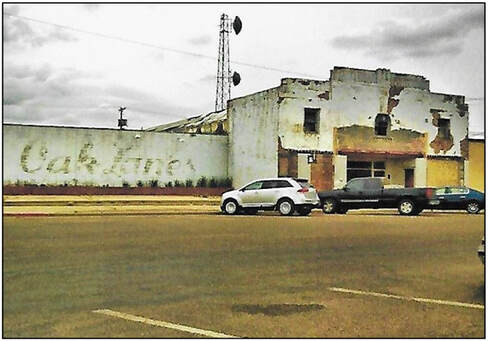