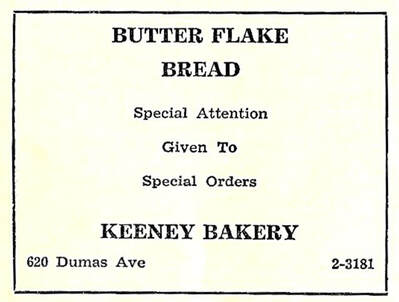 Bakery items are popular items on any dinner table -- whether it is cookies, cakes, pies, bread or doughnuts.

One of the early bakeries in Dumas was opened by brothers who had been running a successful bakery business in Amarillo. The Keeney brothers, Cleo, Leo, and R. M., ran their Amarillo business from 1924 to 1954. They opened their Dumas location in 1933.

In addition to serving a busy retail clientele, they sold bread to the local grocery stores.

After World War II, they stopped the bread deliveries and devoted all their efforts tor retail sales.

The Keeney Brothers bakery was located at 620 S. Dumas Ave. and was in business until the mid 1950's.

Doughnuts are probably the most popular bakery item and Kenneth and Ann Houlette came to Dumas in 1960 and cooked thousands of doughnuts in their popular Spudnut Shop for the next 17 years. The shop became a gathering spot for coffee drinkers memories of good times for those coffee drinkers.

The shop had two different locations, according to telephone directories from that time period. The first was located at 320 East First, then in 1975 was 1021 East First. 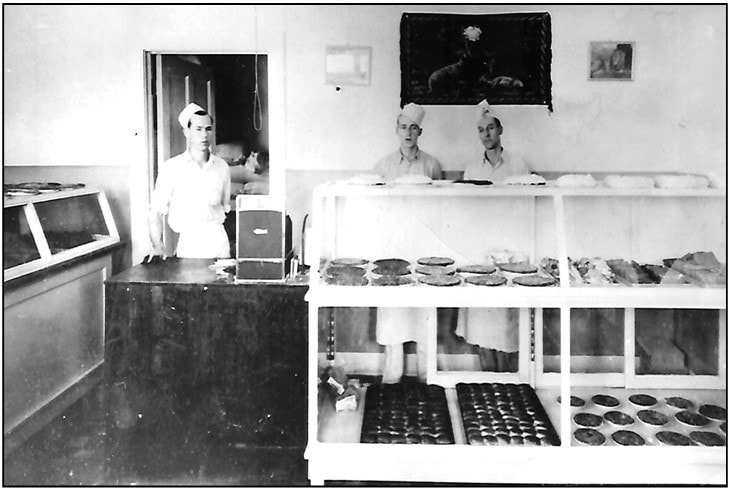 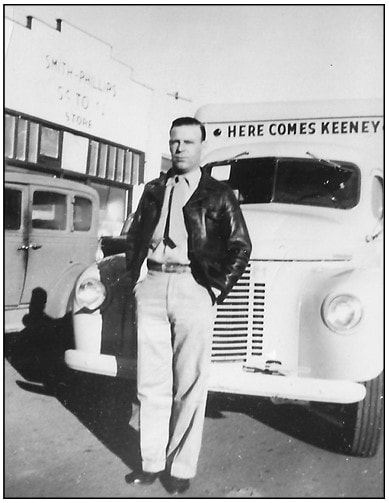 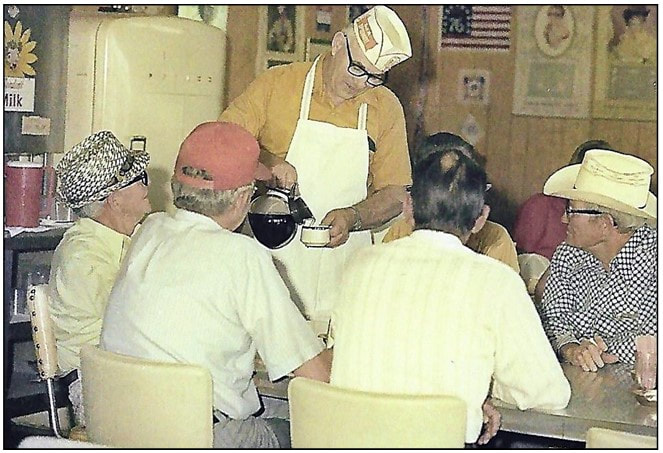 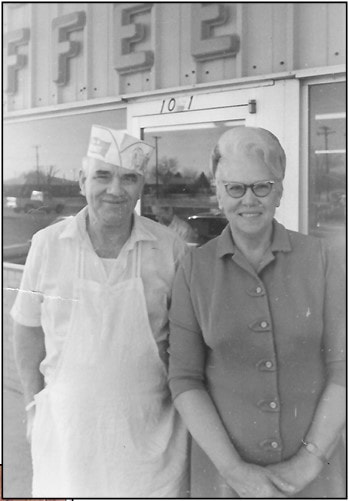 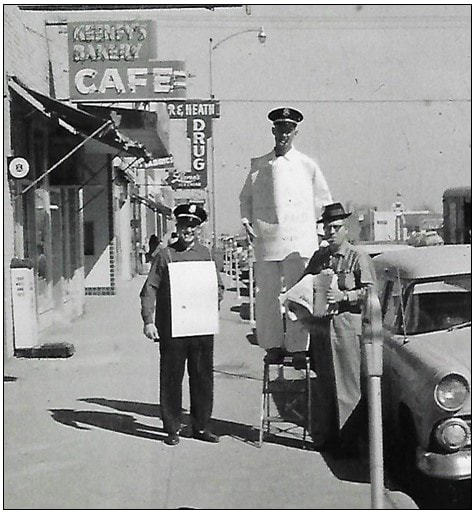